From Ambala to Singapore to London & then back to India! Here is the story of Swati Bhargava, the Co-Founder of CashKaro.com India’s largest & fastest growing cashback & coupons site.

Remember your class topper in school? Well, Swati was the scholar of her batch scoring a 100/100 in maths in her 10th standard board exams. A young Ambala girl aspiring to study at the prestigious St. Stephens College in Delhi, but as the saying goes “Life is what happens to you while you're busy making other plans” - Life had alternate plans for Swati & she flew to Singapore instead to complete her further schooling after winning a scholarship from the Singaporean government.

Earning another scholarship Swati flew next to London to study at the revered London School of Economics. Here in London Swati began her career as a part of the Investment Banking team at Goldman Sachs. It was also here that she met her husband and co-founder.

While booking her honeymoon trip she came across the concept of cashback & an idea was born which eventually led to her first startup - Pouring Pounds & then to CashKaro.

Today CashKaro is the only VC backed cashback site and has raised $4 million in Series A funding led by Kalaari Capital & has also raised investment from Ratan Tata! (Do not miss out on this anecdote where Swati pitched CashKaro to Ratan Data)

Swati is a recipient of  India’s first Digital Women Award for the Best Service Offering Company in the Ecommerce Industry & has also been featured in Fortune 40 Under 40 List in 2019. She has also been a keynote speaker at several prestigious events.

Here are our key takeaways from our conversation with Swati:

Next Episode All Episodes Previous Episode 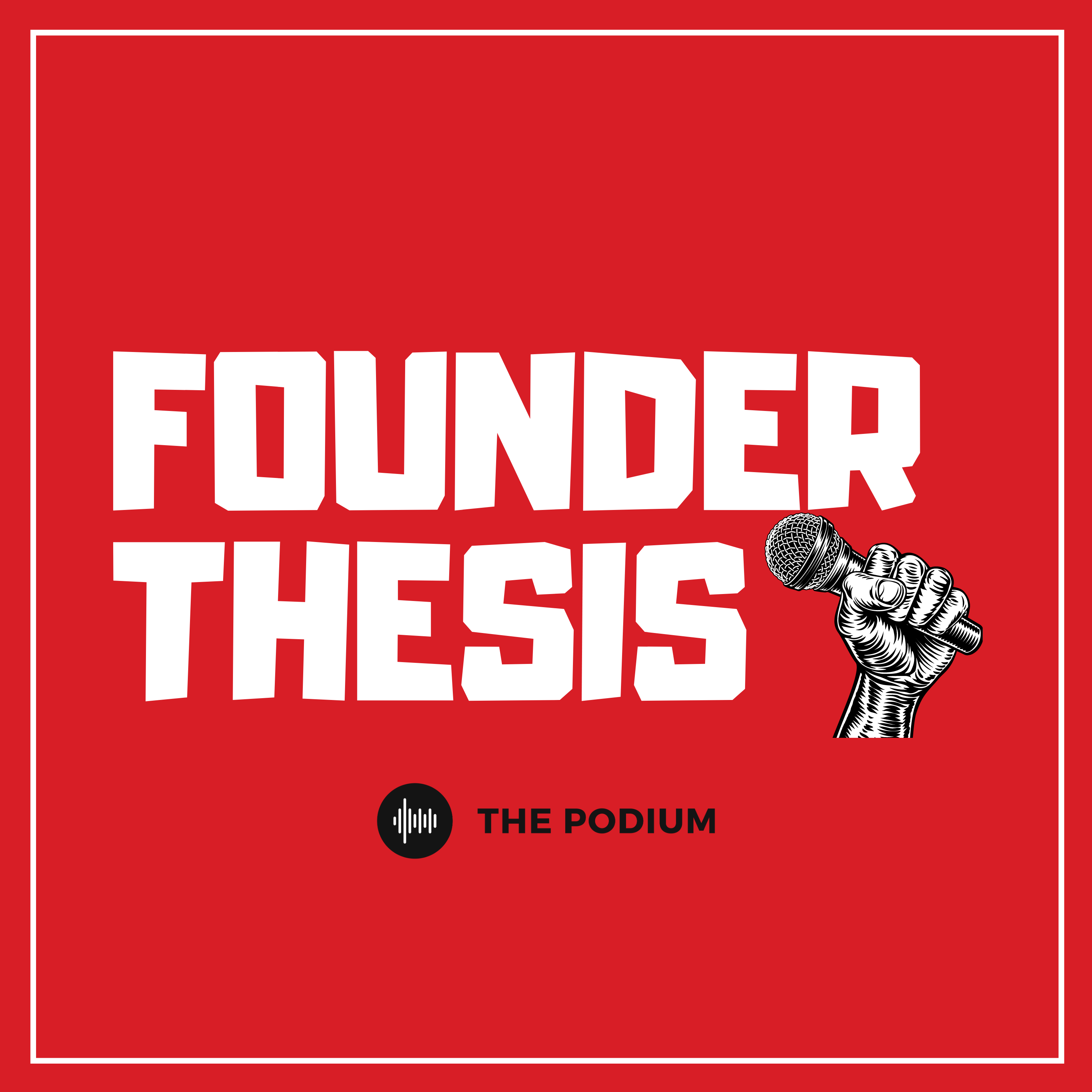 Founder Thesis
We talk to some of the most celebrated entrepreneurs about stories of their success, failures, hard work and sleepless nights, of their dreams and reality and of leaving a legacy behind!
Dickens said, it was the best of the times, it was the worst of the times. The words never been truer.

Best because there’s never been a better time to be an entrepreneur.

Worst because the clutter is mind-numbing.

The Podium aims to break through the noise to bring you the stories of success & failure, grit & struggle, bouquets & brickbats and more from some of the most brilliant entrepreneurs in India.

Head over to ThePodium.in to find out more!